Above & Beyond - Acoustic [POSTPONED] Tickets

EVENT POSTPONED (date TBA). Hold on to your tickets! They will be valid for the new date once announced.

Catch Above & Beyond and they embark across North America on their live and exciting 2020 Acoustic dates! As one of the most impressive Electronic music acts to walk the earth – there's no wonder why Above & Beyond tickets always sell out fast! Grab the opportunity as they come to Greek Theatre Berkeley on Saturday 20th June 2020! The time is now – book while you still can! 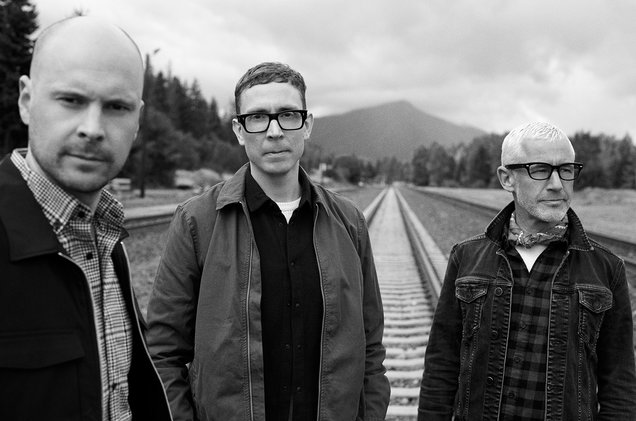 Above & Beyond have become a firm favorite within the Electronic music genre, as their music has given us plenty of energy that has escalated them into international status since their early days working on the London underground scene. Now the group are performing to the biggest crowds in the world and have formed a reputation that exceeds all expectations, with fans travelling far and wide to experience their progressive performances!

With a long list of studio releases, Above & Beyond have truly captivated music fans, the talented band consisting of Jono Grant, Tony McGuinness and Paavo Siljamäki have formed a unit that is ever lasting, as the members infuse all of their favorite elements of Electronic music to create a unique perspective and soundscape for the listener.

During the early 2000s, Above & Beyond kick started their career as they produced their mixes and took over the underground club scene back in the UK. As their name began to grow around the circuit, fellow DJ's became interested and supported them in their journey, raving about this incredible group. Above & Beyond received praise from the likes of Pete Tong, Paul Van Dyk and more which helped to form their superstar status that we all know of them today.

Above & Beyond's music is much loved all around the globe and they hold a special place in many US music fans hearts. 2020 brings them back to North America, this time for a very special concert experience like never seen before as they bring a new take on their sound on their acoustic dates.

Above & Beyond never fail to impress with their flawless tracks and perfect on stage charisma – join them as they head on down to Greek Theatre Berkeley this coming Summer for yet another unforgettable show – it's about to get exciting!