Country music star Brandi Carlile embarks on a cross country tour this 2022 to promote her latest album, In These Silent Days. The 11-date tour spread across summer and fall will stop at the Greek Theatre in Berkeley on Saturday 18th June 2022. Fans can expect Brandi Carlile’s explosive performance of her newest hits from the record “Broken Horses” and “Right On Time.” The six-time Grammy Award winner will also cover hits from her previous albums, including “The Joke,” “Heart’s Content,” and “You and Me On The Rock.” Get your tickets now to see Brandi Carlile take over the iconic Greek Theatre in Berkeley! 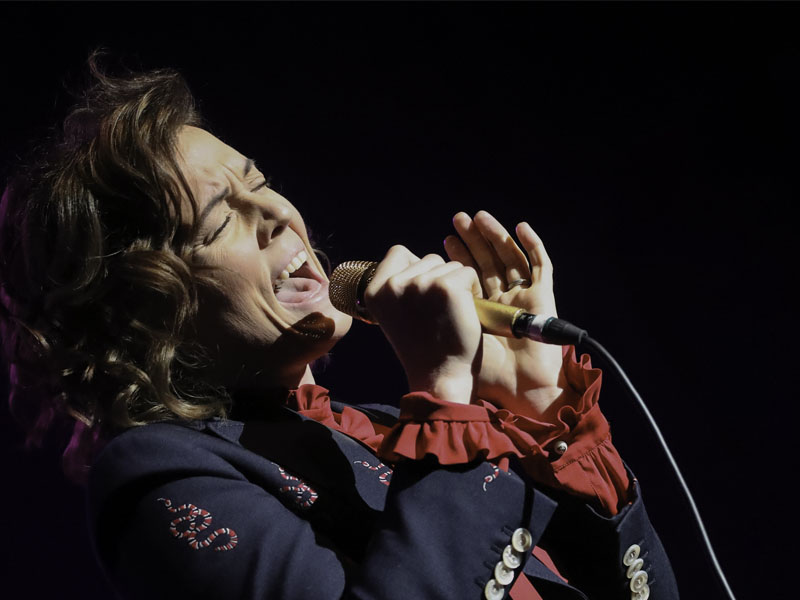 Last year, Brandi Carlile dropped her latest album, In These Silent Days. The record debuted at number 11 on the Billboard 200 chart and number 1 on the Top Rock Albums and American/Folk Albums chart. The highly-acclaimed album is the result of Brandi Carlile spending time under quarantine during the pandemic. In These Silent Days earned five Grammy Awards at the 64th Annual Grammy Awards. Apart from the Grammys, the album was also ranked one of the Top 10 albums of 2021 by USA Today, Variety, Spin, and Stereogum.

This summer, Carlile drops by the Greek Theatre in Berkeley on Saturday 18th of June. The William Randolph Hearst Greek Theatre is a historical 8,500 capacity venue located in Berkeley, California. The venue was built in 1903 and has hosted hundreds of musicals and theatrical shows. The theater’s iconic architectural design is directly based on the ancient Greek Theater of Epidaurus.

If you love Brandi Carlile, you better grab your tickets now to see her much-awaited performance at the Greek Theatre in Berkeley! You’ll surely have an unforgettable night watching this world-class talent take over this state-of-the-art venue!