The exciting electronic group Above & Beyond are heading down to Greek Theatre Berkeley on Friday 19th June 2020 for an unforgettable night! As they travel across North America for the Summer, they will be bringing all of the energy for a special performance to their fan base. If you love their music, be sure to book your tickets today online right here! 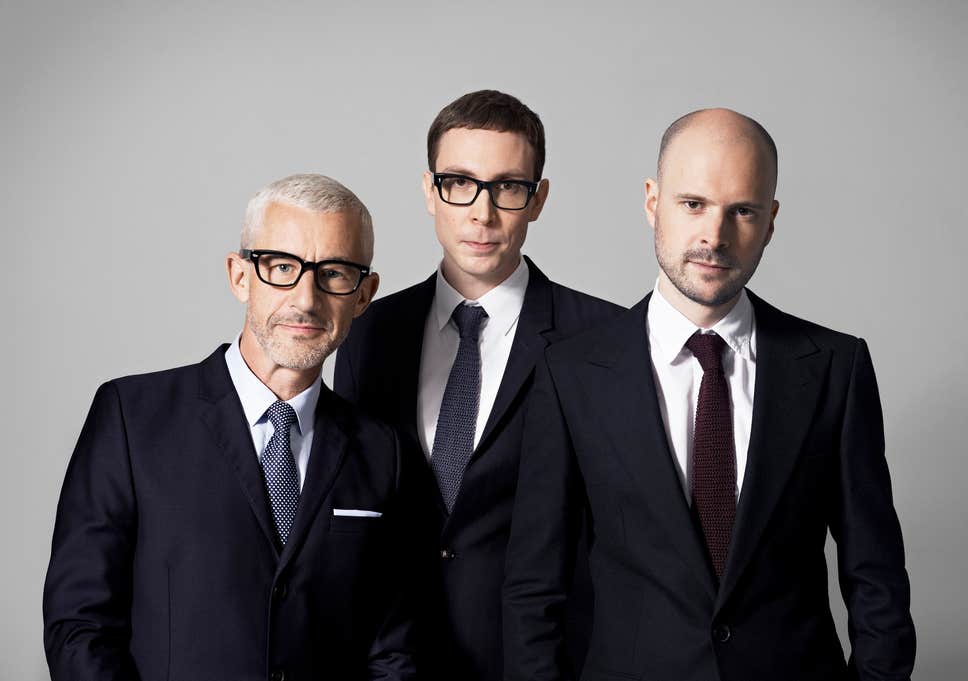 As one of the best acts on the electronic music scene, Above & Beyond really do go to all levels with their amazing tracks and progressive performances. With the talented members of Jono Grant, Tony McGuinness and Paavo Siljamäki – together they have crafted a sound that's unique and gives a fresh perspective to the genre.

The English group Above & Beyond formed back in the early 2000s and became a huge part of the London electronic dance scene.
With their early day mixes, Above & Beyond took over the dance floor as their tracks played continuously in clubs and were backed with major support from the likes of Pete Tong, Paul Oakenfold, Judge Jules, and Paul van Dyk which helped them to push on through into the spotlight for all to see and they haven't looked back ever since.

Although they very much started in their career in the underground, throughout the years their following has grown across the planet and taken them to higher heights that they never dreamed of, and now Above & Beyond are gaining steady success internationally and their US fan base is stronger than ever before!

If you're looking for a high quality electronic night to keep you moving til dawn then look no further than Above & Beyond as they always provide the crowd with a show thats full of satisfaction. As Above & Beyond embark on their North American tour this Summer, chances are their exclusive dates are going to be just as good as ever… get ready by securing your tickets for Greek Theatre Berkeley as they come LIVE on Friday 19th June 2020!