Beach House comes to Greek Theatre Berkeley on Friday 8th April 2022 to support their latest album, Once Twice Melody. This performance will be part of their tour across North America, which will also see them going to cities such as Seattle, Vancouver, and Seattle. Their latest album is being released in four stages. The first part came out on 10th November, with the upcoming dates for other stages being 8th December, 19th January, and 18th February. Fans have been going crazy over the existing release and cannot wait for the remaining parts to be released. If you want to experience Beach House live, make sure you buy your tickets right now! 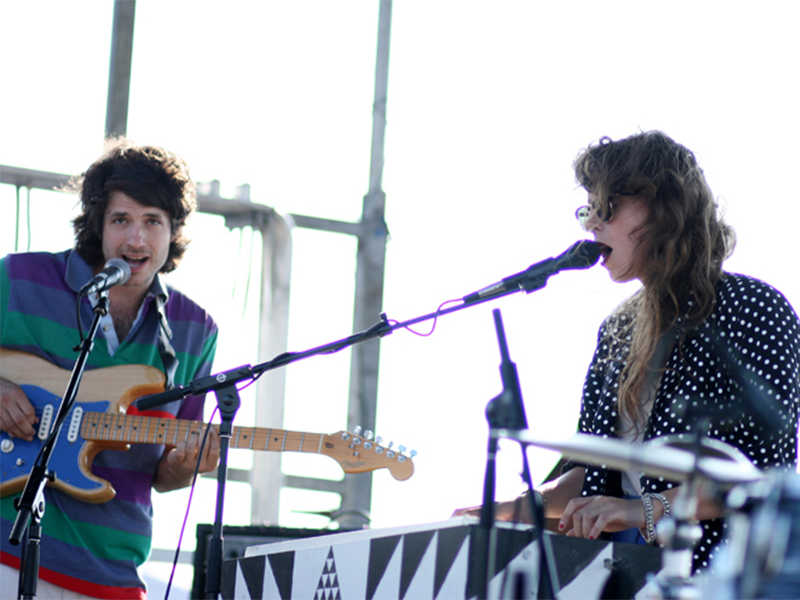 Beach House gained widespread popularity when it released its debut self-titled album in 2006. Members Victoria Legrand and Alex Scally started producing music from Scally’s basement. Still, their constant hard work lead them to release eight albums to date, including the latest release, Once Twice Melody. They have also contributed to the likes of Twilight: New Moon’s soundtrack.
Over the years, Beach house has received significant success. After being formed in 2004, their first album reached 16 on Pitchfork’s best album of the year. Similarly, their third album, Teen Dream, reached number 5 on Pitchfork’s top 50 albums of the year 2010. Teen Dream was also called the band’s breakthrough album. However, one of their biggest achievements were to receive appreciation from the likes of Jay-Z and Beyonce who were spotted at their shows. Their on-stage presence delivers a unique experience for the audiences. Scally’s masterful guitar skills and Victoria’s soothing voice makes Beach House one of the best live singing duos in the country. If you want to experience some greatness at the Greek Theatre Berkeley on 8th April, make sure you grab your tickets right now because they have every chance of selling out immediately!