One of music's most loved singer/songwriters to walk the earth – Bob Dylan is heading out on the road for 2020! The legendary artist will be bringing with him a special support performance from Nathaniel Rateliff and The Night Sweats & The Hot Club of Cowtown as he takes to Greek Theatre Berkeley on Saturday 13th June 2020! Don't miss out on one of the best concerts of the entire year – book your tickets today to see Bob Dylan LIVE! 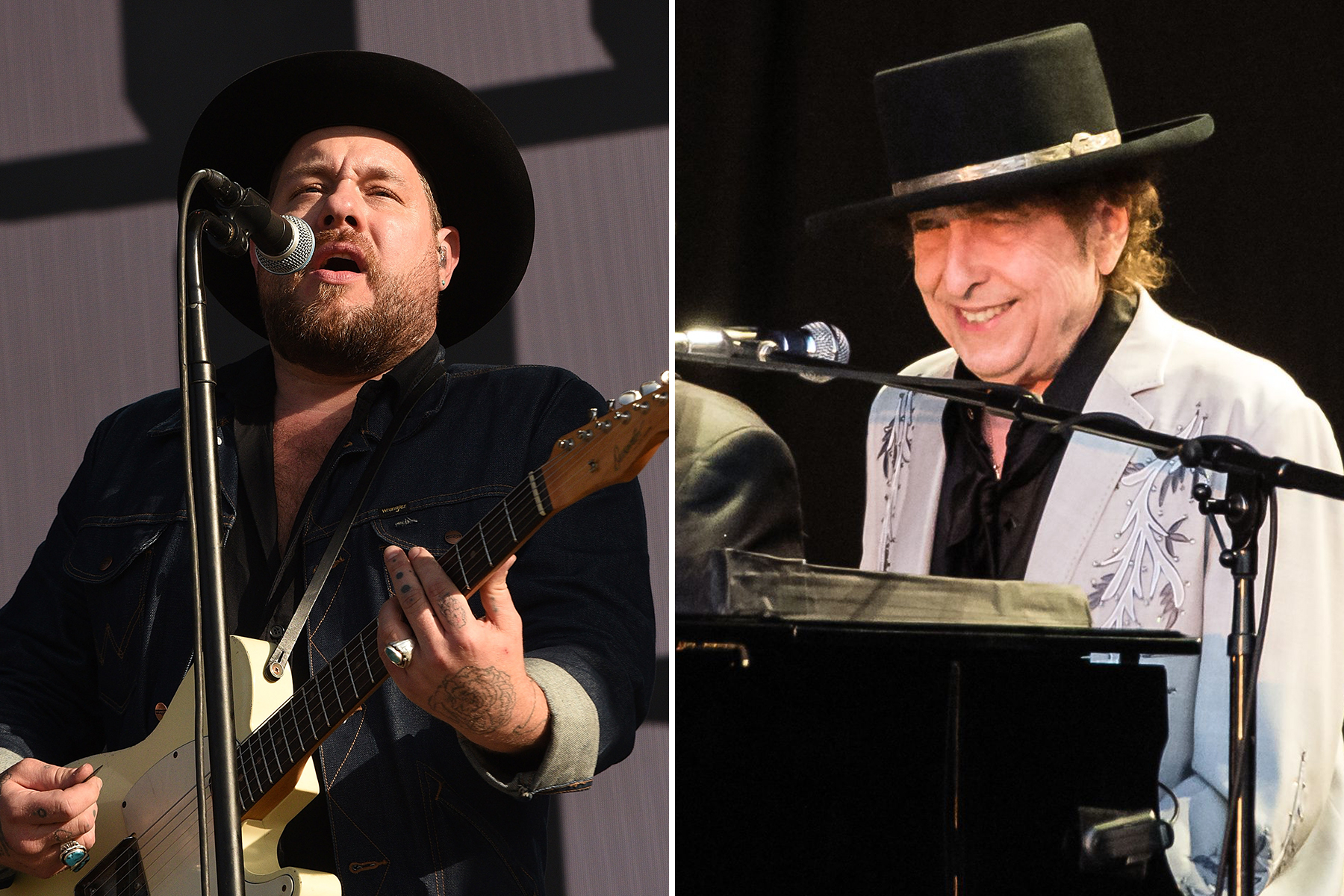 As one of the most popular and favorite musicians of all time, Bob Dylan has truly captivated the hearts of so many music lovers all around the world.

Known for his iconic catalogue of songs, he has become a long standing name and has changed the history of music for many years to come. With his incredible work during the 1960's, Bob Dylan showcased his songwriting talents for all to see as he released songs that would become an important part of the civil rights movement and anti-war movement at the time. His lyrics in his initial releases, all the way up until his latest material has proven his flawless ability to write for the masses, discussing political and social happenings throughout history.

Bob Dylan first came to light in 1963 with the unforgettable song "Blowin' in the Wind" and the following year with "The Times They Are a-Changin" – both of these singles have stood the test of time and have inspired so many songwriters ever since, especially within the folk and blues genres. These tracks were featured on his self-titled debut album and became a highly influential record for his fans. During the next few years, Bob Dylan continued to pursue his musical journey and brought to the world a varied soundscape, hinting on elements of electric rock.

With all of his changes throughout his career, Bob Dylan has stayed a powerful figure for music and Rolling Stone suitably wrote: "No other pop song has so thoroughly challenged and transformed the commercial laws and artistic conventions of its time, for all time."

Although you could say, Bob Dylan's most notable releases were during the 1960's, he has continued to inspire with a long stream of albums ever since. His most recent releases include Time Out of Mind (1997), Love and Theft (2001), Modern Times (2006) and Tempest (2012).

This legendary artist will be performing all of his greatest material live across North America this Summer – join Bob Dylan & his band on this unmissable tour!