The rising Electro-pop star Lauv has announced that he will be heading out for 2020 on an unstoppable world-wide tour! With the announcement of his 2020 dates, fans all over the globe can grab the chance to be a part of it! Lucky US fans can now book their tickets for Lauv's North American schedule including his concert at Greek Theatre Berkeley on Friday 28th August 2020! Don't wait too long to secure yours! 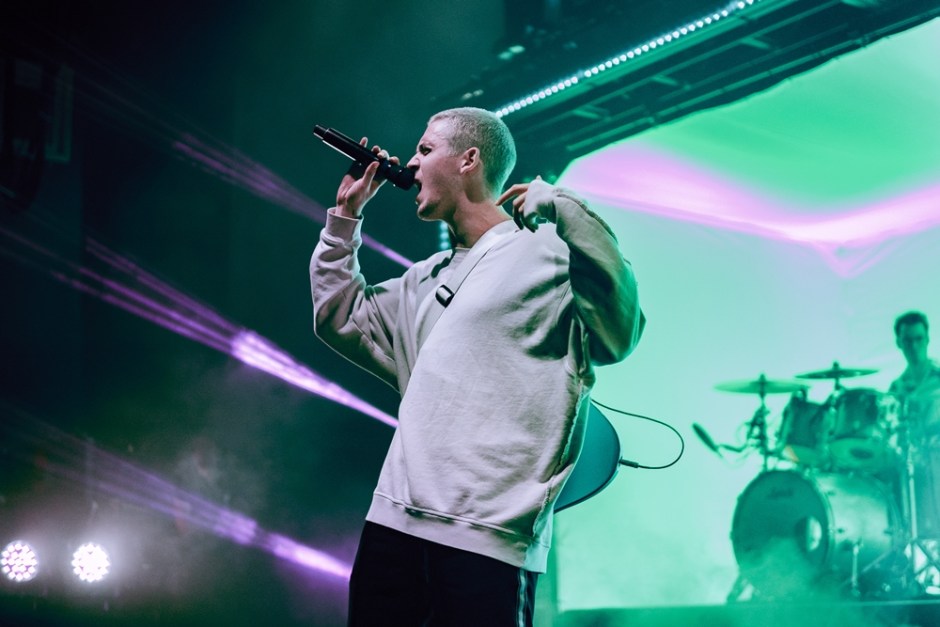 As one of the hottest artists right now on the music scene Lauv has been breaking all the barriers with his incredible showcase of songwriting and vocal abilities. As an initial online success, Lauv began his journey through the help of social media and YouTube and started off as very much a bedroom musician. After people caught wind of his talents, Lauv has progressed into the mainstream, topping all the charts with his groundbreaking debut single "The Other" and hasn't looked back ever since. With his unique soundscape that features influence from the pop and electronic genre's as well as elements of rhythm and blues, indie and even jazz in his guitar melodies, Lauv is becoming a sensation and included in all of the must-listen to artist lists right now!

Lauv kept on transforming the music scene ever since his single "The Other" and returned with "I Like Me Better" in 2017, the song exploded onto the Billboard Hot 100 charts and gained him an impressive gold and platinum certifications not just within the US but across the board, reaching the charts in seven countries. With his name rising up towards the top of the charts, he has also received nothing but the highest praise online and his streaming fans are still following his career, helping him to reach over one billion plays on Spotify for his single "I Like Me Better".

With every impressive release, Lauv is exceeding all expectation and is gaining a wider fan base each and every day, for his own solo career and for the songs that he has written for fellow artists on the scene such as "Boys" by Charli XCX, "No Promises" by Cheat Codes and Demi Lovato and "Imperfections" by Celine Dion.

Lauv will be embarking on his jaw dropping world tour for 2020 – catch him while you still can by booking your tickets and make sure to tell all of your fiends this is the only place to be this summer!