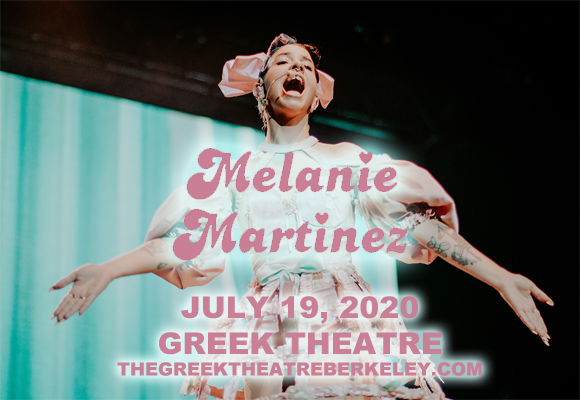 Known as much for her characteristic style and "Cry Baby" alter ego as her conceptual art-pop, American singer-songwriter, actress, director, photographer and screenwriter Melanie Martinez came to public attention as a contestant on the televised talent competition The Voice in 2012. Despite being sent home before the final, Martinez caught the attention of Atlantic Records, who signed her in April 2014 on the strength of her debut single, "Dollhouse," which she had released earlier that year. Her debut EP, also called Dollhouse, was released on the label in May launching the single "Carousel", which was certified gold by the RIAA. Her platinum-selling debut album, Cry-Baby, was released in 2015 and launched several gold and platinum-selling singles, including "Sippy Cup", "Mrs. Potato Head", "Cry Baby", "Pity Party" and "Soap." 2019 brought the release of Martinez's second studio album, K-12, which was accompanied by a film that Martinez wrote and directed. The album topped both the Billboard Top Soundtracks and Top Alternative Albums charts and debuted at number three on the Billboard 200.