The stars and the planets must've aligned once more to bring back together supergroup Oysterhead to the live concert stage. Indeed, the rumors are true, and those cryptic messages on that mysterious Instagram account are now as clear as day! Oysterhead is all set to converge at the Greek Theatre Berkeley on Friday 17th April 2020. All you superfans know for a fact that this gig happens few and far in between so you gotta catch it now. It's now or never. Book your tickets right here, right now! 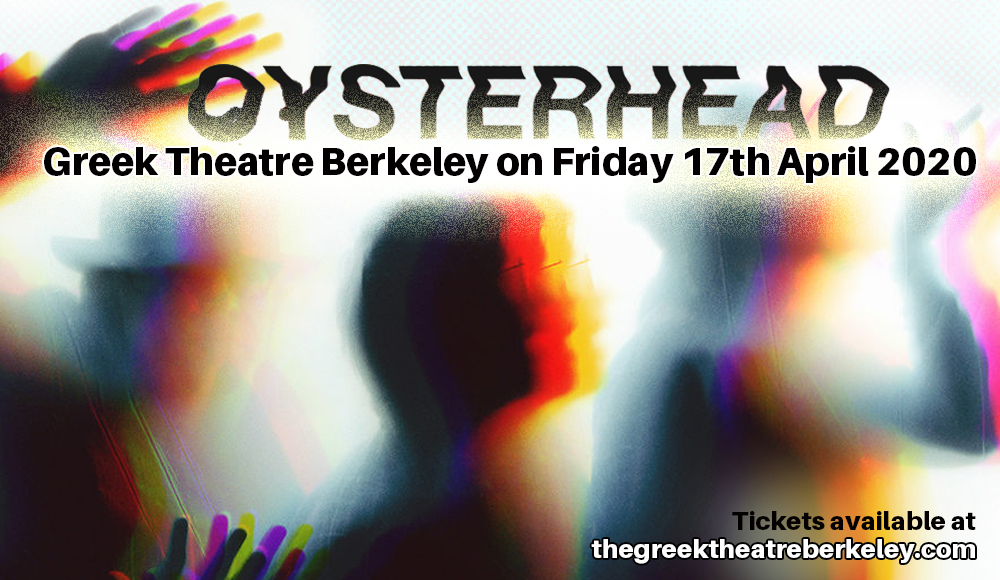 What was originally conceived as a one-time-thing, became a "monster-thing", as Les Claypool describes it. In April 2000 Superfly Presents asked Primus bassist Les Claypool to assemble a band to perform during New Orleans Jazz Fest. From there, he recruited guitarist Trey Anastasio of Phish and drummer Stewart Copeland of The Police, with both Claypool and Anastasio providing vocals. And with a superstar line-up like that, who would ask for seconds?!

“The Oysterhead thing was set up because the guys down at Superfly in New Orleans had asked me to put together a project for a thing called ‘Superjam,’ where I’d get musicians together to play at a one night jazzfest,” Claypool told Rolling Stone in 2000. “So I called Trey and he said, ‘I’ve always wanted to play with Stewart Copeland,’ and I said, ‘I know Stewart.’ And we kinda threw this thing together. And it turned out to be this monster thing.”

As they put together that show in May 2000, the band has compiled a set of almost entirely original material for the show. In 2001, Oysterhead officially reformed to record and release an album entitled "The Grand Pecking Order", which featured nine new tracks in addition to four songs originally debuted in New Orleans. Oysterhead continued to tour in 2001, but due to schedule uncertainties brought about the 911 attacks, the band went on their separate ways. They were last seen together during the Oysterhead reunion in 2006 as they performed a two-hour set at the Bonnaroo Music Festival.

Claypool told Rolling Stone in 2013, “I don’t know what the hell is going on with Oysterhead. We always talk about it. There’s a lot of talk. I think it’s an itch we should start scratching here pretty soon. It’s been long overdue.”

With Oysterhead, one never knows the day nor the hour. If you're a superfan, you've got to catch them now! Click that 'get tickets' link on this site to score those tickets right now!