Primus have dropped the news of 'A Tribute to The Kings.' This coming Summer season Primus will set out to perform live in a dedication to prog-rock legends Rush with their North American dates that will feature the Rush album 'A Farewell to Kings' in its entirety! This announcement has got everybody talking as it brings support from Wolfmother as well as The Sword and Battles on their exclusive dates. Join the crowd at Greek Theatre Berkeley on Friday 17th July 2020! Tickets are available to book – secure yours now! 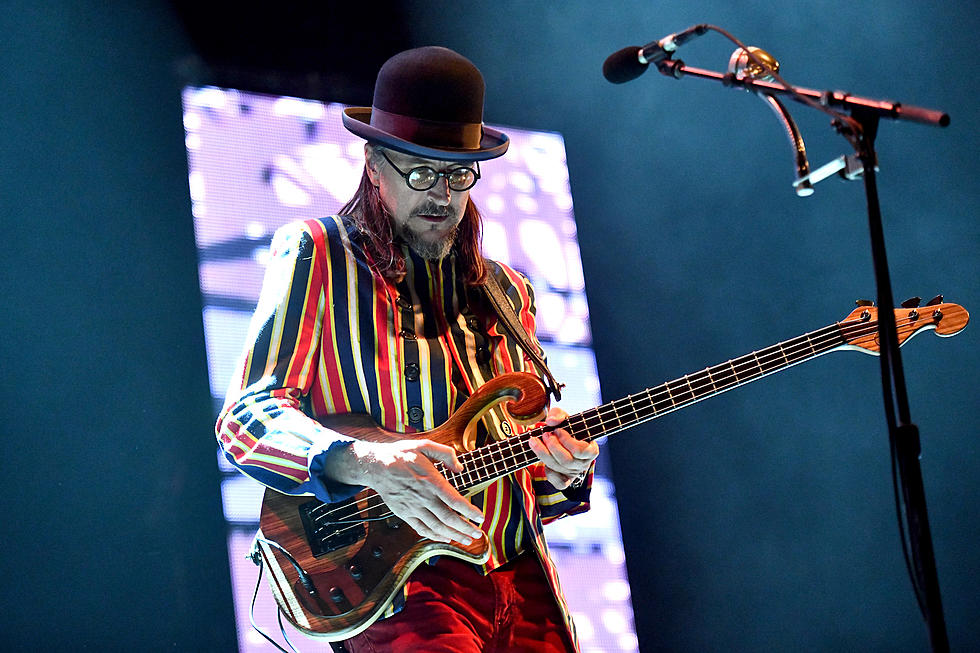 You may have experienced Primus live in concert but never ever like this before as they are paying their respects to the incredible Rush and their legacy by touring a performance of Rush's 1977 album A Farewell to Kings. Primus have been planning these special dates for quite a while, rehearsing and getting ready for when the time approaches…

As they honour Rush's music, they will be playing the album live in concert along with a set of their own material and as Primus are known to be one of the most technically talented groups around, we know that these guys have what it takes to pull it off. With Claypool's blessing, the news has now been released and the dates are in place – the 2020 summer tour is on it's way to the Greek Theatre venue.

"I texted with him — I keep in touch with Geddy — just to make sure we weren’t trodding on something weird," Claypool told Rolling Stone. "So I checked in with him to see what he thought of it, and he was excited about the notion. … He thought it was a great idea."

Primus have developed a long standing career since the get go in 1984 as they brought out their music to the local Californian scene, as Primus released their unforgettable studio albums such as the likes of Frizzle Fry, Sailing the Seas of Cheese, Pork Soda, and Tales from the Punchbowl, Primus received their wide mass following, reaching fan bases across the progressive rock and alternative metal genres.

Primus' impeccabile musicianship is loud and clear and they will no doubt give a well suited tribute to Rush and their career by celebrating their classic A Farewell to Kings album – don't miss out on this once in a life time experience, nothing will come close to this one again!