Everybody's favorite Reggae Rockers Slightly Stoopid are back on the road for their upcoming Summer tour! Slightly Stoopid are set to be joined by special guests Pepper & Common Kings as they travel across North America in 2020! All of these exciting acts will be heading down to Greek Theatre Berkeley on Saturday 27th June 2020 – have you got your tickets?! Come and celebrate the summer in true style! 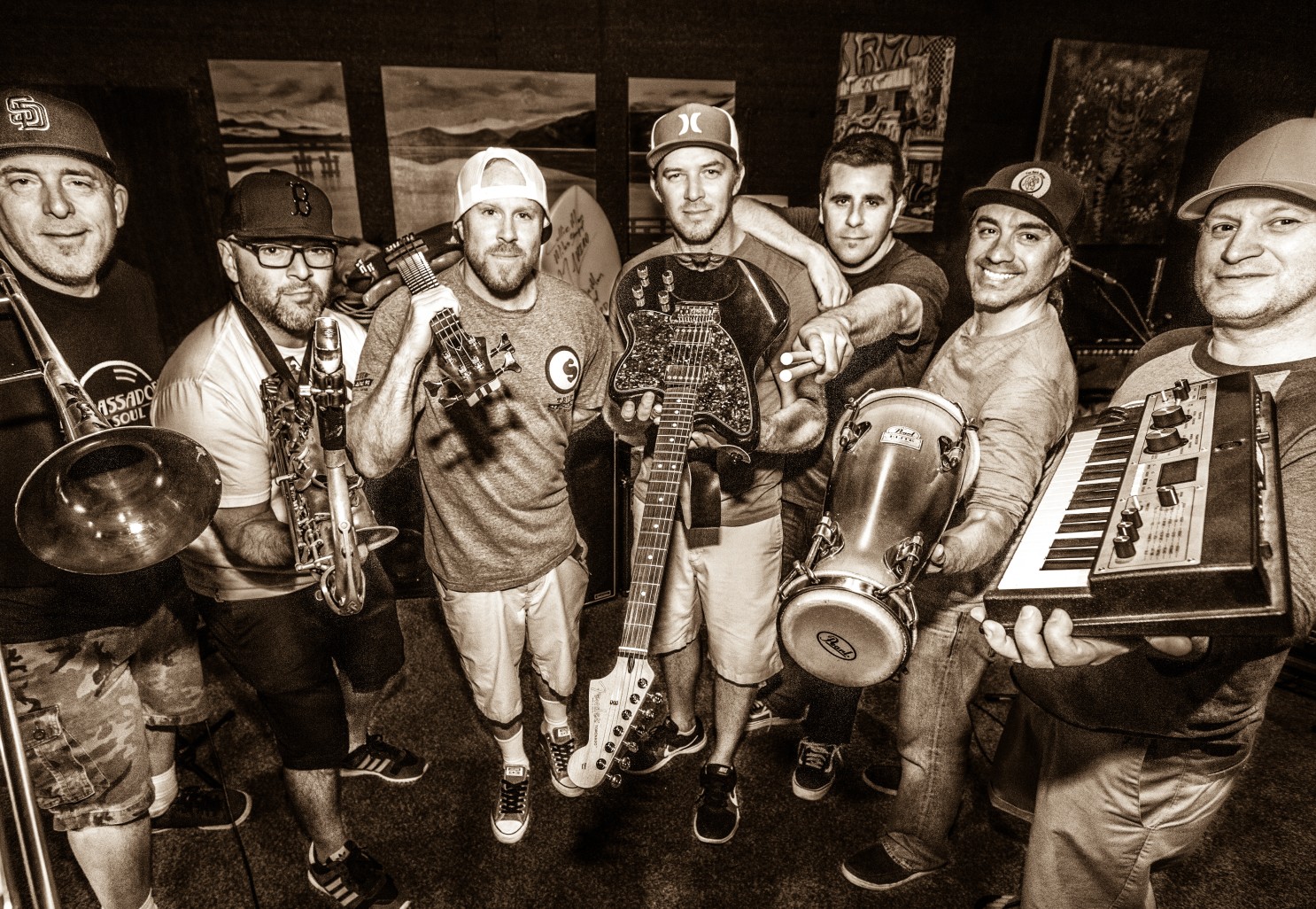 Slightly Stoopid are known across the American music scene for their Californian soundscape as they have been transforming the music scene, mostly in their live performances with their cross over between genre's from folk, rock, reggae, blues, hiphop, funk, metal and punk. Their sensational career has led them to release an impressive amount of music from thirteen studio albums including their four live records to showcase what they do best.

Hailing from San Diego, California, Slightly Stoopid first started on the local music neighbourhood playing to crowds on the reggae and other scenes. Their uplifting and energetic sound has created a wide fan following and their songs are reaching further afield each and every day.

From their first initial debut, Slightly Stoopid have progressed in their career over the years and have gained a steady reputation. It all started back in 2001 as they released their Acoustic Roots record which captured their live set at San Diego's Rock 105.3 radio. With high sales, they were able to continue pursuing their love for creating music and were quickly noted for their flawless performance abilities.

Slightly Stoopid have made it clear from the get go that they wouldn't be anywhere without their much loved and appreciated fans. With their ever growing popularity, Slightly Stoopid have been able to grace the stage at some of the biggest festivals in the world including the likes of; Coachella, Harmony, Lollapalooza, Austin City Limits, and New Orleans Jazz Fest. As well as travelling to crowds in countries all over the world as they have sold out in various venues across Australia, Japan, Guam, Portugal, Denmark, the UK, Germany, the Netherlands, and the Dominican Republic.

Now in 2020, Slightly Stoopid will be bringing a live tour back to where it all started and will be taking to the road across North America. The Summer season just got even better with this incredible line-up that includes performances from Pepper & Common Kings also – join these amazing bands as they come to the Greek Theatre Berkeley on Saturday 27th June!