YOU will not want to miss Slightly Stoopid, NOFX & Stephen Marley all performing on one stage at the Greek Theatre Berkeley on July 18th! The band are well known for their mix of Hip-Hop, Folk, Reggae, funk and metal. Stephen Marley is reggae royalty with 5 Grammy Awards under his belt and son of the Legendary Bob Marley, his performances are steeped in passion and energetic reggae rhythms. you're in for a serious summer session! Tickets available now. 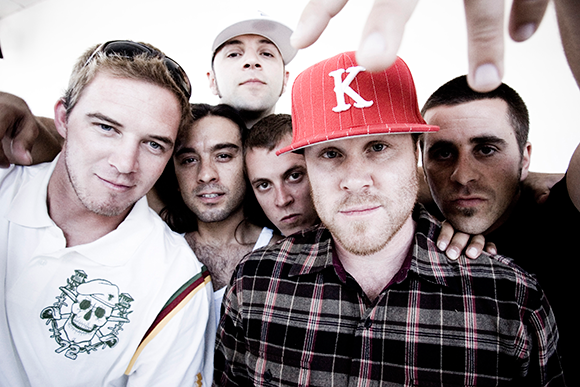 Slightly Stoopid are veteran music performers, with over ten studio albums three of which are live, they have amassed a loyal and huge fan base. The band was originally signed by Bradley Nowell from the band Sublime to his label Skunk Records while still in high school. The originate from Ocean Beach,California and were formed in 1995. Their live shows often play throughout the summer and include some of the biggest artists in modern day reggae, rap, hip-hop and folk.