It's been a long year, but the summer of music is upon us! There's nothing quite like gathering your buddies for a weekend of live entertainment, and that's just what you'll be getting with the String Cheese Incident – 2 Day Pass! That's right, the Colorado jammers are headed to Greek Theatre Berkeley on Friday 6th August 2021 for two nights of sprawling, lively, psychedelic grooves and a whole heap of fun! Unmissable! 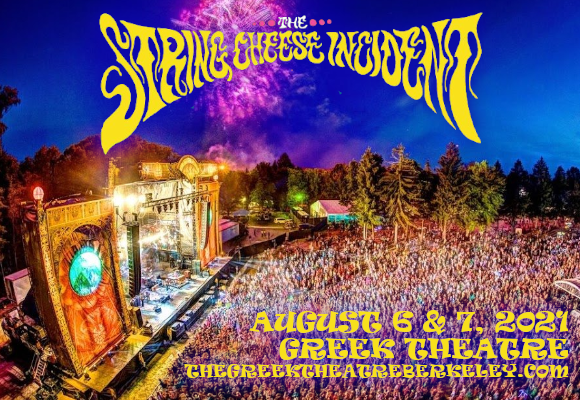