Back by popular demand The Revivalists are back and heading out this coming Summer/Fall for an exclusive, incredible tour!! You can catch them LIVE at Greek Theatre! Tickets are already out and ready to purchase – but whatever you do, don't wait to long to grab yours!! The Revivalists comes to Greek Theatre Berkeley on Friday 13th September 2019! 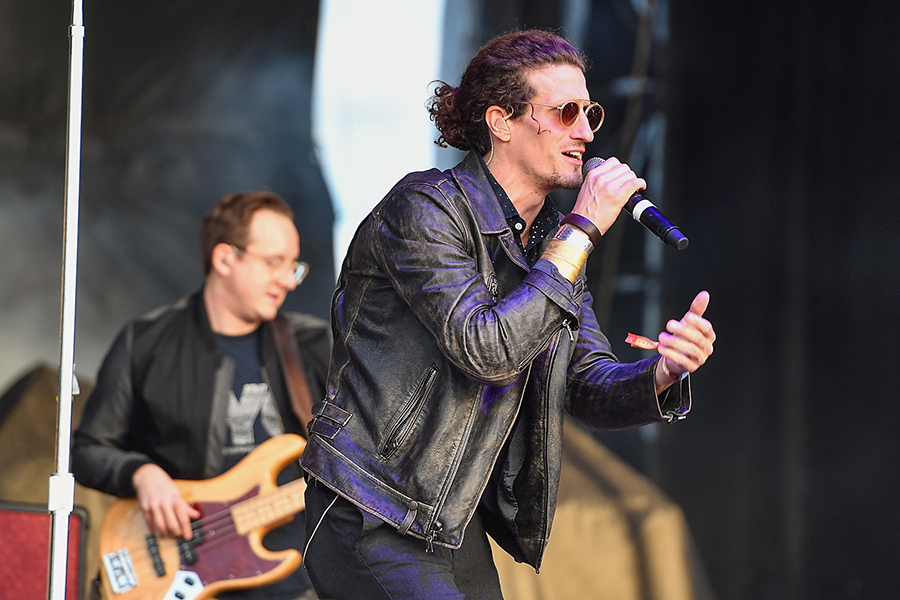 As one of those feel good rock bands, The Revivalists are a must see on the live music scene! The 7 piece group has been taking to stages since their debut back in 2007 and for the last 11 years have proved they are continuing onwards and upwards. It's a very special thing indeed when a large band of musicians perform as the energy is electric and what better of a venue then to catch it all at Greek Theatre!

The Revivalists are of course; Ed Williams (pedal steel guitar, guitar), David Shaw (lead vocals), Zack Feinberg (guitar), Rob Ingraham (saxophone), George Gekas (bass guitar), Andrew Campanelli (drums, percussion), and Michael Girardot (keyboards, trumpet). The guys have titled themselves as "a Crescent City-rhythm spin on jam-band jubilee." And have plenty of material under their belts, ready to showcase on this unmissable fall night! From their Men Amongst Mountains album that gained them Rolling Stone magazine one of "10 Bands You Need to Know". To their 2016 Wish I Knew You" single reached No. 1 on the Adult Alternative Songs chart, and in May 2017, the song reached No. 1 on the Alternative Songs chart!
The Revivalists have it all going on! Get ready to come and support them as they head out once again… if you're looking for a tight, energetic band to see live, they won't disappoint!