There’s great news for country music fans! Chart-topping country singer-songwriter John Pardi is coming over to Berkeley, California, this spring! The award-winning performer, who's responsible for hits “Head Over Boots,” “Heartache Medication,” and “Last Night Lonely,” will be taking over the Greek Theatre Berkeley on Saturday, 29th April 2023! The show is part of Jon Pardi’s much-awaited tour this spring, which will also extend all the way to summer! If you love Jon Pardi, you can look forward to experiencing his electrifying hits and fan favorites! So hurry and score your tickets now to see Jon Pardi at the Greek Theatre Berkeley! 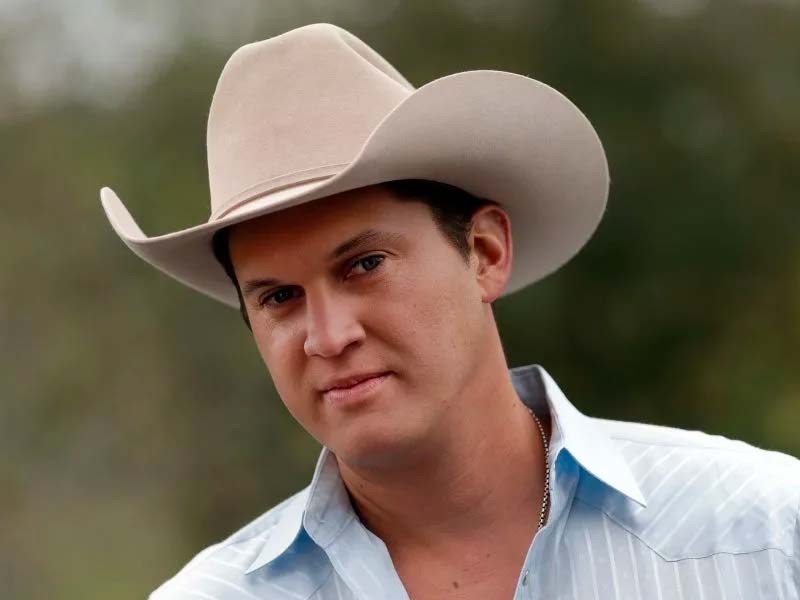 When Jon Pardi entered the music scene in 2012, he knew that country music fans still craved the old traditional sound. So he dedicated his music style to paying homage to the older era, and his sound is like a trip down memory lane. But Pardi writes entirely new music but with an old-school vibe. In a statement, Pardi mentioned that “people want to hear somebody who really enjoyed the ‘90s country music era.”

True enough, his studio albums have resonated well with listeners since his debut. In 2014, his first album, Write A Song About You, peaked at number 3 on Billboard’s Country Albums chart and number 14 on Billboard 200. The album, which spawned hits “Missin’ You Like Crazy,” “Up All Night,” and “What I Can’t Put Down,” sold more than 500,000 copies and earned a gold certification in the U.S.

Two years later, Pardi released his sophomore studio effort, California Sunrise. The platinum-selling album topped the Country chart, making it Pardi’s first album to hit numbers. Meanwhile, at the Billboard 200, the album ranked number 11, his highest ever in the chart. Thanks to his work with California Sunrise, Pardi won the New Artist of the Year Award at the Country Music Association Awards and the New Male Vocalist of the Year at the Academy of Country Music Awards. By 2019, this third album, Heartache Medication, featuring the hit title track, was met with wide acclaim by fans and critics. The album debuted at number 2 on the Country charts and 11 on the Billboard 200.

If you’re keen on seeing Jon Pardi deliver his biggest hits, plus new songs from his 2022 album, Mr. Saturday Night, you should quickly grab your tickets now before they run out!